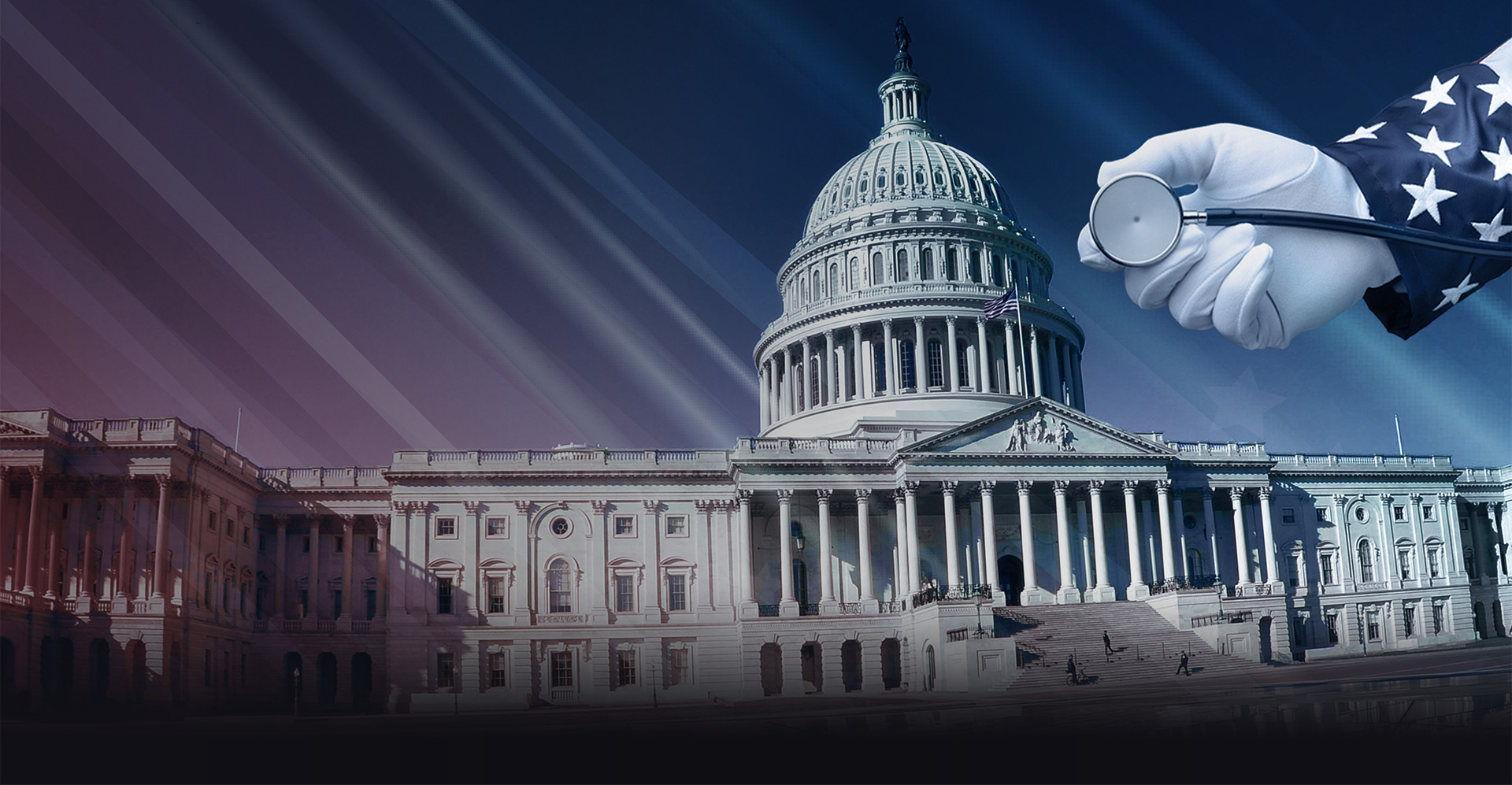 In 2013, in front of a giant stack of papers that represented ObamaCare regulations, Mitch McConnell spoke at CPAC and promised to repeal ObamaCare "root and branch." The Republicans told Americans for seven years that they just needed to control the House, the Senate, and the White House, and that as soon as they did, they would repeal ObamaCare in full.

Senator Ted Cruz, a long-time champion for free market health care solutions, is offering an amendment to the Better Care Reconciliation Act. Under the Cruz “Consumer Freedom” amendment, any healthcare insurer that offers at least one ObamaCare-compliant plan can offer any health insurance its customers want to buy, without being restricted by ObamaCare’s burdensome regulations. That means health insurance companies would once again be in the business of selling health insurance in the marketplace, and competition would drive premium, co-pay, and deductible costs down.

Sign the petition to tell Republicans in the Senate to get ObamaCare Repeal and Replace right. Tell them to keep the promises that they have been making to the American people for the last 7 years. Tell them to add the Cruz “Consumer Freedom” amendment to the bill, or defeat it and start over again with a bill that actually repeals ObamaCare.

Check the box to send the following message to your Senators:

In 2016, the American people sent a message loud and clear to Washington on a number of issues, but perhaps most importantly was the full repeal of ObamaCare. Republicans promised constituents full repeal, but Mitch McConnell’s repeal and replacement bill falls way short and simply continues some of the same bad policies of ObamaCare under a different name. It's time to stop trying to fix ObamaCare and put forth a solution that will fully repeal ObamaCare, and replace it with a system that allows for true, free market reforms that will lower costs, increase coverage, and improve the quality of care. The Cruz “Consumer Freedom” amendment does just that. Add the Cruz amendment to the bill, or defeat it and start over again with a bill that actually repeals ObamaCare. It's time for Republicans in Congress to keep their promises and get ObamaCare repeal and replacement right!

Petitions are most effective when everyone gets on board. Help get the message out by sharing on Facebook and Twitter. Or send an email to your friends who may want to help change our government for the better.